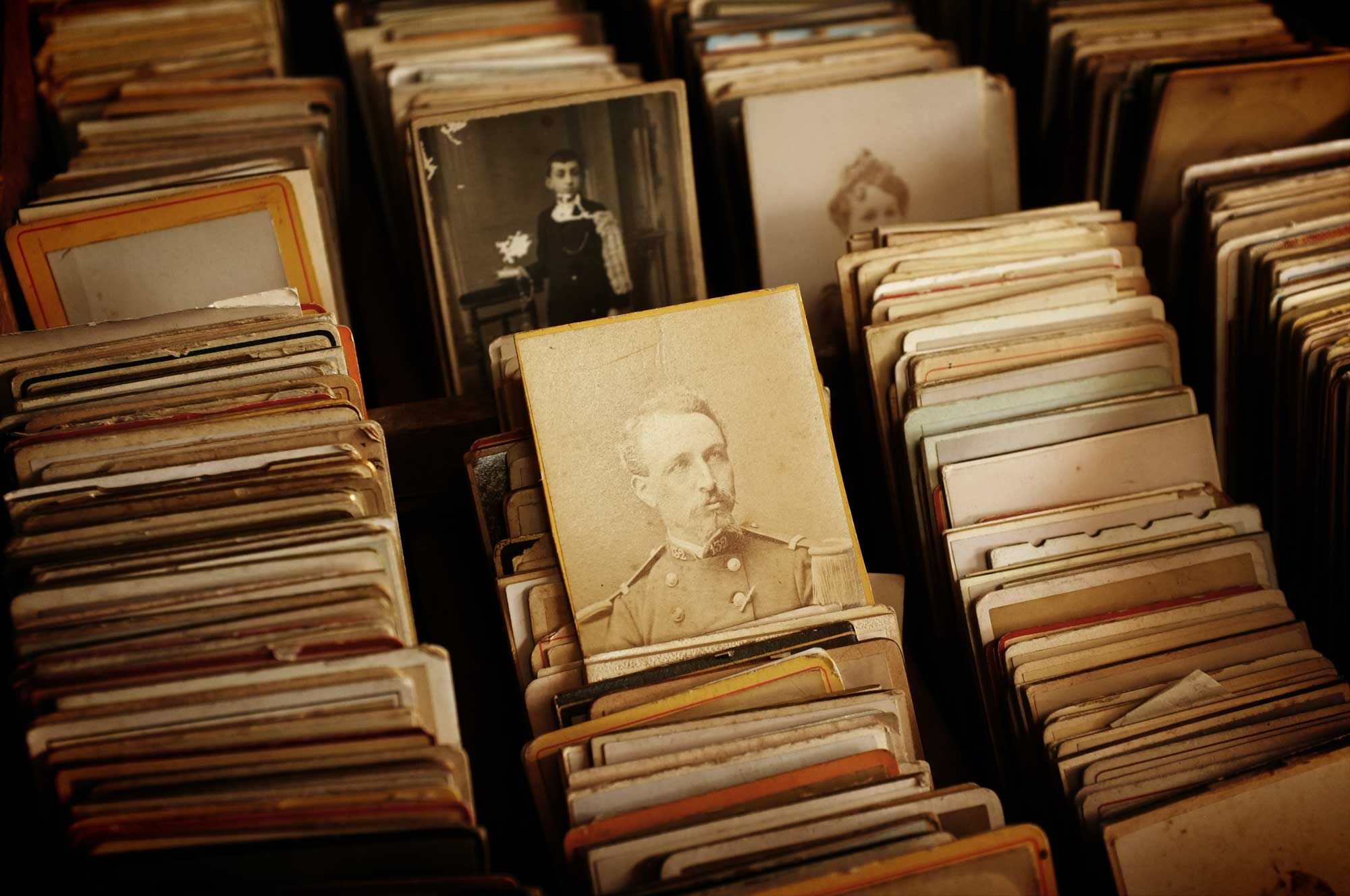 Bückeburg, situated at the edge of the Weser mountains, is known for being the former residence of the Princes of Schaumburg-Lippe and garrison of the “Bückeburger Jäger” (“Bückeburg huntsmen”). Since 1960, it is home to the “Heeresfliegerwaffenschule” = “German School of Army Aviation” (since 1st July 2015: “Internationales Hubschrauberausbildungszentrum” = “International Helicopter Training Center”) on the Achum airfield situated in close vicinity to the city. This is the place where the Hubschraubermuseum (Helicopter Museum) literally grew from scratch.

It was in 1957/58, when Werner Noltemeyer, the founder of the museum, was trained as a helicopter pilot at the Army Aviation Center at Fort Rucker, Alabama. He was fascinated by the collection of disused forerunners of “modern” multi-mission helicopters.

The instructive comparison of the technological development prompted him after his return to Bückeburg to start a collection of everything related to vertical flight technology. This was the basis for an expertly structured exhibition covering the history and technology of rotary-wing and vertical take-off aircraft from the early beginnings to the present day. In 1961, the first Hubschrauberforum (Helicopter Forum) was conducted at the Achum airfield. Through this event the tiny museum found the attention of the aviation industry. They provided the museum with illustrative material. By the end of the 60s the museum was bursting at the seams with all sorts of exhibits. And the variety of the collection and its educational clearness called for public accessibility instead of being limited to soldiers and only a few special guests.

The City of Bückeburg, always well-disposed towards the Heeresfliegerwaffenschule, became very interested and realized the chance. It was in 1970 that after intensive preliminary talks and legal clarifications the city made the former “Burgmannshof” in the downtown area available to the collection as housing for a new museum. This listed building was mentioned first in 1463 as the castle feud of the Counts of Schaumburg. Its history can be traced back to the lifetime of Leonardo da Vinci, whose helical from 1483 has become the symbol of both the Hubschraubermuseum and the Hubschrauberzentrum. The building burnt down and was rebuilt twice, and in the last years the former “Burgmannshof” was used as a nursing home. It was not an easy task to convert the building into a museum with appropriate indoor rooms while maintaining the historical façade of the building. 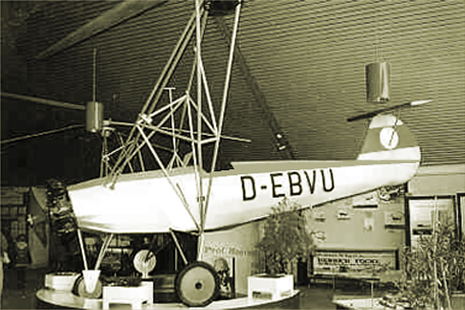 Soldiers of the Aviation School and members of the Technisches Hilfswerk (Agency for Technical Relief) spent their spare time. Werner Noltemeyer as a helicopter expert collected the exhibits and undertook the task of painting the walls. Working together, they succeeded in presenting the “Hubschraubermuseum Bückeburg” on 9 June, 1971, on the eve of the 9th International Helicopter Forum. The grand opening ceremony was held by Professor Henrich Focke. In his speech the General of the Heeresflieger (Army Aviation) pointed out the significance of this museum. On 18 September 1970, the “Hubschrauberzentrum e. V. Bückeburg” (Helicopter Center) was founded as a partner of the City of Bückeburg and as the responsible body of the museum. This was a legal necessity for the museum, but also a concern by many persons working or being interested in the field of helicopter aviation.

After a number of successful years a great disadvantage of the museum premises became apparent. The large exhibits displayed on the open-air ground had suffered from weather exposure and from mostly young visitors climbing on them. And—some visitors were interested enough to steel one piece or the other.

This gave reason to the responsible body of the museum to erect an extension in form of an exhibition hall. Again, the City of Bückeburg took the major burden in the preparation of this matter. They provided additional land and helped with planning documentation and a building subsidy. On 9 May 1978, the foundation stone was laid by Professor Dr.-Ing. Eduard Pestel, then Minister for Science and Art of Lower Saxony. After the large exhibits had been evacuated by September, buildings standing in the way had to be torn down, and in October the construction site was opened. In April 1979 the civil works commenced. It was on 5 May 1980, that – during another International Helicopter Forum – the exhibition hall was officially opened. The opening ceremony was performed by Wilfried Hasselmann, then Minister for Federal Affairs of Lower Saxony.

In 2011, the Helicopter Museum, the largest of its kind in Europe, was again enlarged, and the display restructured and redesigned following a new concept and a new story line. Under the motto “Experiencing and Understanding Technology – From Emotion to Information” the entertaining transfer of knowledge is at the core of the museum’s exhibition. The new interactive display on ca. 30,000 sq ft lets the visitors experience and understand the helicopter’s fascinating technology, and shows the people behind the technological advances. This concept is the basis for a successful Helicopter Museum in the next decades.